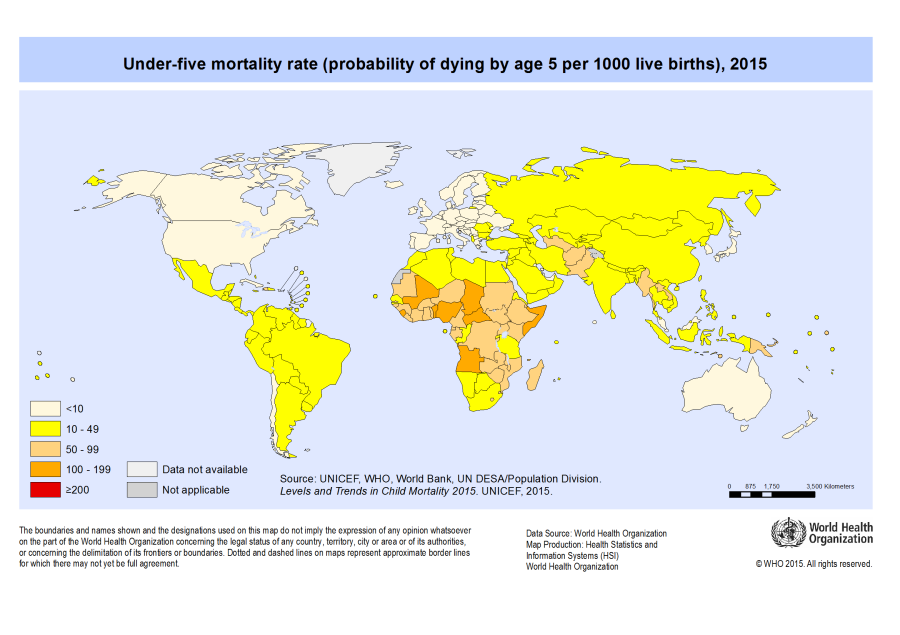 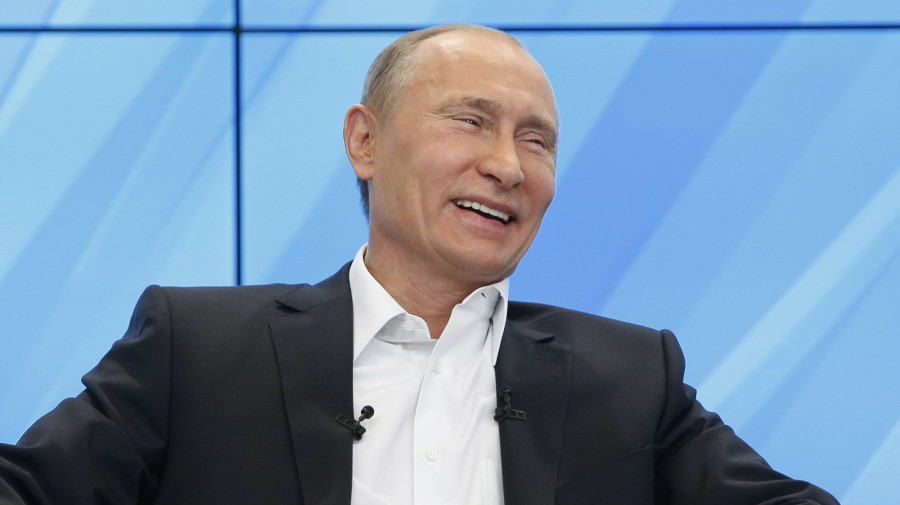 About 25,000 Canadians became millionaires in the past year, but more than 500,000 more can expect to fall into that category in the next five years, according to a report released Friday by Credit Suisse.

In its seventh annual report on global wealth levels, the Swiss Bank said there are currently 1,117,000 millionaires in Canada, which the bank defines as someone worth $1 million US when you add up all assets and subtract debts.

That means Canada is home to about three per cent of all of the world's millionaires — eighth overall on a list that's very top heavy as the U.S. is home to 41 per cent of them.

While Canada added relatively few new millionaires this year, the bank expects that pace to increase sharply over the next five, as the ranks will swell by more than 50 per cent to 1,680,000 by 2021.

Currently, the bank reckons the average wealth per Canadian adult in Canada is $270,000 US, a figure that has increased by about $2,000 in the past year. That's much lower than the U.S., where the average net worth per adult is $344,000.

But the U.S. is a lot more top heavy in its income distribution compared to Canada.

On the other end of the spectrum, Credit Suisse says there are 140,900 people globally who are worth at least $50 million, and 2,900 of them live in Canada  a figure that has increased by 100 people in the past year.